We have several Justices of the Peace who can provide JP services.  It is recommended that you call ahead to confirm that one is available.

He has been admitted as a Notary Public in Queensland for over 30 years.

Notarial services are many and varied but very frequently fall under the following heads;

Unlike Justices of the Peace, Notaries Public are entitled to charge for the services provided. Typically for the provision of a Notarial Certificate a fee of between $275.00– $550.00 (inclusive of GST) is payable. When initially attending a Notary, proof of identity must be produced. The most common forms of proof of identity is from the production of a valid passport, a valid driver’s licence or any other document incorporation photo ID.

For more information on the role and functions of a Notary Public your attention is drawn to the following website www.societyofnotaries-qld.org 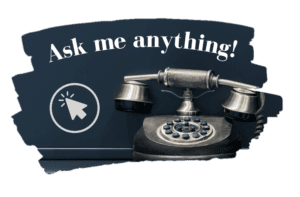